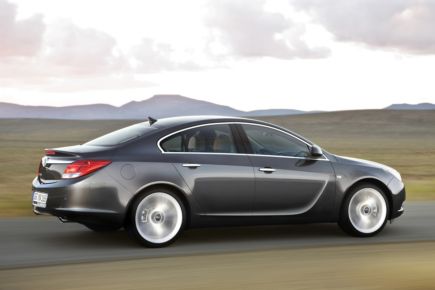 Its a sad today… mainly because Vectras have been a large part of my life since they came out having had most of the variants that were released. Why ? Because today sees the official public launch of the new Insignia at the dealerships in the UK. I had a chance this week to have a look at one and while they look OK they dont set my hart on fire as such plus I am not overly keen on the interior. Theres no doubting it there is a lot of innovation in these and on a technical level they break new boundaries but as a driver I want more than that. Probably this is not helped by no VXR or other type of sports version but even here they dont seem to be very – well yum. 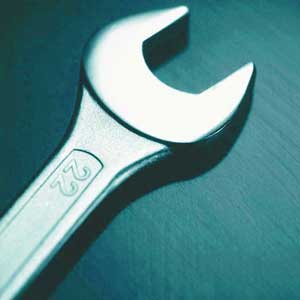 Speaking cars…. ( grumble ) mine has been laid up with a mystery problem since before Christmas. After a loss of power / gears / brakes I limped in to the local garage where by they along with Vauhxall them selves have been trying to work out what the problem is since. Well – you can see by the date this is taking some time and if you look at my posts in my regular haunts you will see why…. the simple fact is they dont know what the issue is. In the mean time I am driving a SAAB 93 Vector which is interesting as they are actually the same car underneath. While the handling is pretty much the same the engine ( in this case a 1.9TD auto ) seems very perky. The Vauxhall District Manager is due on site tomorrow so we will see where we stand then but seeing as the main and gearbox ECUs have been changed along with the fuel pump and a host of other stuff I’m not convinced I will have it back even this month. That been said I’m not sure if I do want it back having had lots of major parts break on me ( brakes, engine, gearbox, wipers and electrical issues ), i’ll be talking to the dealer I bought it from about the out come when we have one. 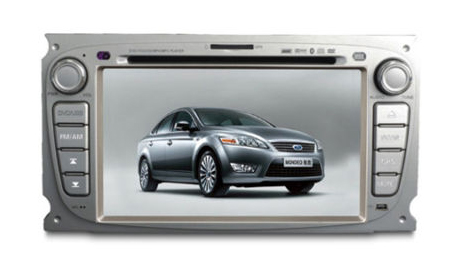 CarPC wise I have been looking at a new direction in terms of using either Windows CE or Windows Mobile. There are a few units out there now some of which include GPRS and even CANBUS all of which lie in line with a new direction that I want to take my installs. In terms of software there are some front ends out there already and in theory I could run the likes of Tomtom which coupled with the GPRS modem would allow live updates from their services for such things as traffic and safety cameras. With every thing going on with my car and the fact I think the technology needs to mature a little more I am just keeping my eye on the situation for a good unit. One thing people dont know about Windows CE / Mobile is that with the right knowledge you can ‘cook’ a custom ROM meaning these are just as configurable as a PC but more physically resistant been solid state. 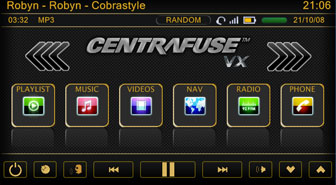 Lastly before I sign off I have released two more skins for Centrafuse 2 and they seem to be going down a storm judging by the number times they have been downloaded. In fact it was that much I had to move where they where been hosted because I went gigabytes over my hosts quote in a matter of three weeks. You can find details on them in the Centrafuse forum under this thread which also includes a download link. How ever I do suggest if you can use Zorros Skin Browser Plugin as this will simplify things for you. Give it a go and let me know on the thread if you thing any thing can be done better. One thing I will say is time is taking me away from updates at the moment and if I do end up going down the WinCE route I may hand the skin over to some one else because of its popularity.

Follow the Vauxhall Vectra Carputer / CarPC Project through the highs and lows. Ideal for those looking at a simular MP3 GPS multimedia system for their car.

Not Just an Idea But a Reality